The Val d’Aran (Val d’Aran valley) is the northernmost region of the province of Lleida and Catalonia, and is the only one that belongs to an Atlantic basin, which gives it a particular climate and different from neighboring counties. It is well known for being a tourist reference in winter sports, especially skiing, but also for sports tourism related to mountain biking and road cycling. The Conselh Generau d’Aran is the organization that manages the Valley and has several routes to make by bicycle. 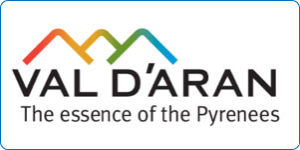 Vielha, departure and arrival of the Pedals de Foc Non Stop is a small town of 5,500 inhabitants located in the heart of the Pyrenees, in the Val d’Aran valley.

In addition to its privileged location in such a beautiful environment, Vielha is known in Spain for being a tourist destination of great relevance, both in winter (ski and related sports) and in other times. 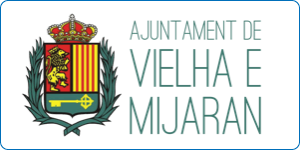 The National Park and the Pyrenees

The 213km route runs through the perimeter of the only national park in Catalonia, the Parc Nacional d’Aigüestortes i Estany de Sant Maurici. It is a protected surface of more than 14,000 hectares that is the most genuine representation of the high mountain, unique for the majesty of its landscapes and for its wealth of flora and fauna. 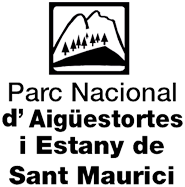 Another of the emblematic points of the route is the Vall Fosca. It is a suggestive valley in which the water, the mountain, the most varied vegetation and different species of animals coexist harmoniously. The valley begins at 800 m and the highest town is 1420 meters high and closes the set of 19 rural villages that make up the valley. It is the gateway to the Aigüestortes National Park as well. 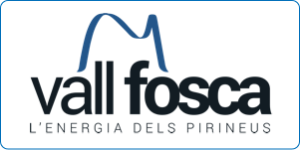